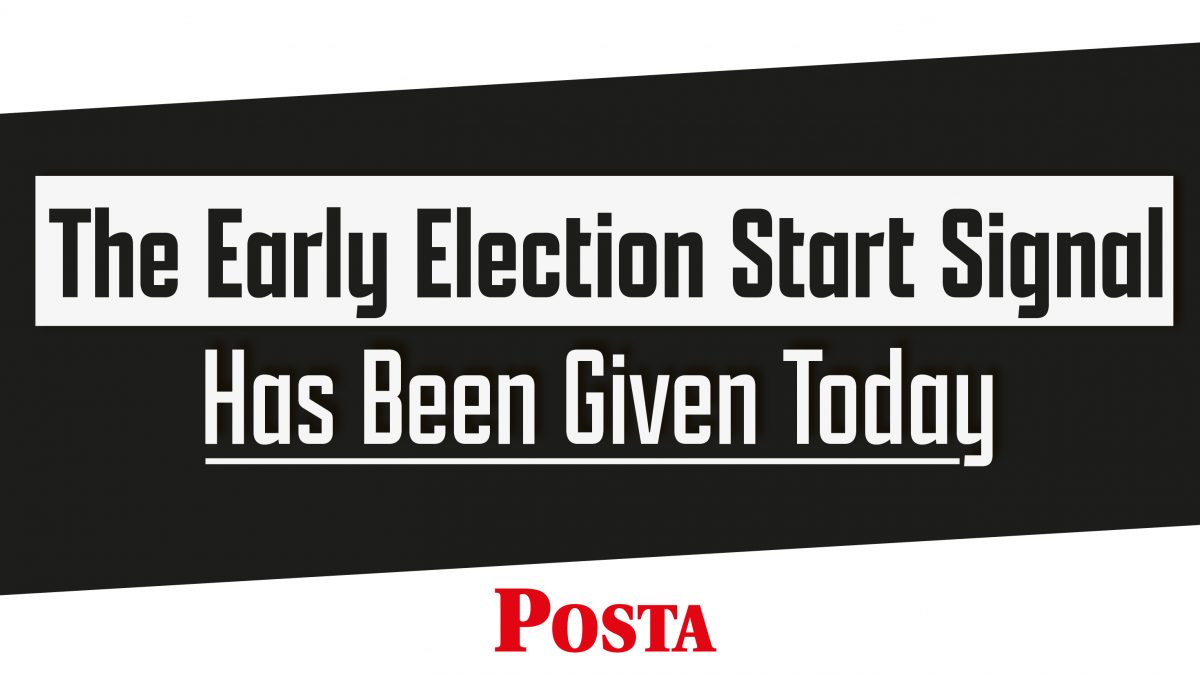 Faruk Acar, the owner of ANDY-AR research company, who most closely predicted the results of the last five elections, evaluated the presidential election of the Turkish Grand National Assembly and the MHP’s attitude towards POSTA.

Serkut Bozkurt: Who lost and who won after the presidential election of the Turkish Grand National Assembly?

Faruk Acar: Devlet Bahçeli lost the current potential anti-AK Party voter who voted for the MHP on June 7 because he opposed the AK Party. The voters were not satisfied with the AK Party. Because MHP had the second party position among all parties. AK Party members liked the result. According to the voter profile, it is very difficult to collect votes from AK Party voters. MHP administration chose this difficult task. The 3 percent voter who increased the MHP’s votes is now saying, “Why did we vote for MHP?”

In this case, the AK Party’s votes increase. In addition, these votes go to the AK Party in the early elections for stability.

MHP administration must have thought that its votes would increase when early elections were held. However, it is not possible to understand how it did not happen.

This was a presidential election. Even if not officially, the MHP actively supported AK Party. It can also be perceived as a gesture to AK Party.

Faruk Acar: I don’t think they can make a coalition. It may be a problem for MHP.

AK Party will not accept these angular lines. Therefore, there will be an early election.

Result; AK Party has added a new one to its victories.

The Results Of The First Coronavirus Survey In Turkey Were Published